A couple of years back, it was the time of the year when I did a cleaning of my home. The session was over for the kids, and vacations were on. They would start their new standards after a couple of months.

The two major problems of the time –

What should I do with the pile of books in front of me which my kids would not read anymore?

The kids were getting bored despite their hobby classes and play with friends. How to keep them engaged?

Both of my girls were in mid-school during that time. “Mamma, we want to do something different!” was the regular cribbing, which was getting on my nerves.

And the excitement was so much that I had both my daughters’ friends, almost eight kids, at my home in the next two hours to volunteer. 🙂

I helped the kids to plan and execute. This initiative became a real-life project for the children. They had to get the consent of the people and association. Plan the finances. Figure out a place to set up. Get the bookshelves, library cards. Decide how to run the library. Set the rules and norms of the operations.

The kids got together, went to each house, and explained the initiative. They also shared the dates when they would come to collect the books.

As the kids went around the community, they kept a track of the response from each house. Then they could go to collect the books from only those houses that showed interest in donating books.

They planned all the activities like collecting the books, selecting a place, a grand opening, and maintenance activities

The kids had to negotiate with the association to utilize an unused room in the community club as the library. They also convinced some interested residents for library card printing and old furniture.

The kids calculated the infrastructure requirements and collected money from the community.

The kids executed this initiative as a project dividing the roles and responsibilities between themselves.

The kids also learned to resolve conflicts within themselves and the community association.

While few kids stopped volunteering after the library was opened, some kept on maintaining the library showing a sense of ownership. 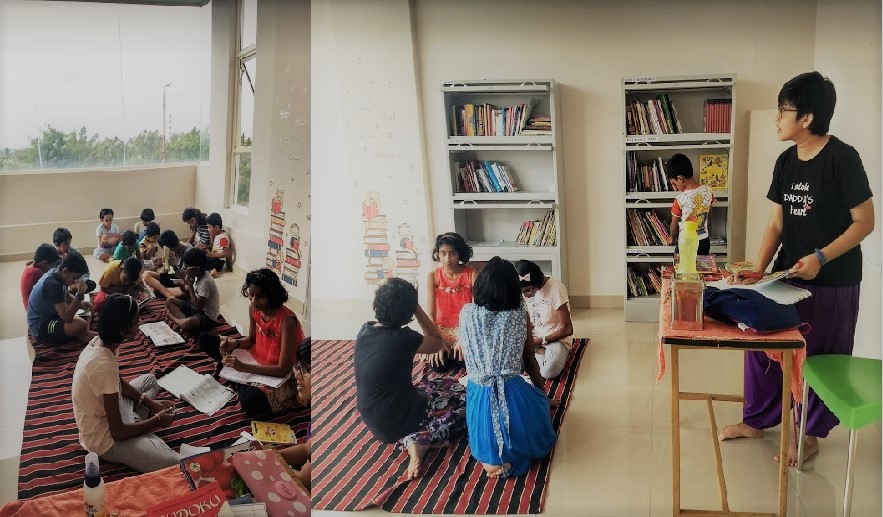 They had a grand opening as well on the Indian Independence Day!

And rest is history. Now we have a small library used by all maintained by the kids.  There are around 500 books for all age groups.

I realized that this has made my kids very responsible and independent after this. They can do so many other things on their own now! They think, try, form teams, and execute and demonstrate!

Here is an innovative way of engaging the kids, which benefits the community as well! 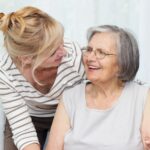 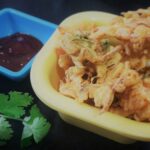