The idea of a loving mother raising a soft boy, however, is just a myth. Dr. Peggy Drexler says that mothers should be a “safe harbor” for their boys but that both should also “relax the tie as the boy grows.” She stressed that, above all, a mother’s love can never hurt.

On the advent of Janmashtami, the birth anniversary of Lord Krishna whose bond with his foster mother Yashoda is legendary, I got instigated to explore one of the most discussed relationships, the relationship between mother and her son.

What does it really mean to have a good mother-son relationship? You want your boy to be strong, so you cannot show your panic when he cries or gets a cut. Still, you need to show that you are there for him always. Moreover, you must handle the changes in him as he grows. Behaviors that make boys different from girls, such as impulsivity, risk-taking, silence, and anger, are behaviors that make many mothers struggle the most. The reason is boys as they grow into teens and then manhood, they gradually reduce sharing their emotions with their parents. Especially their problems. They feel they should handle on their own now and they should not bother their parents.

Here are some learnings that my friends who have sons have shared with me from which I could gather that these tips will help.

Be it helping in household chores, doing community work, or managing relationships, let them handle it on their own. Let them fall and get up but be there for them when they fall. This will help them understand and respect every job and every relationship. It will also help them to be independent. Help him give importance to every relationship that comes by his way, whether it be with his father, sibling, friends, colleagues, or spouse. Teach him to respect himself as well as others.

Be human and communicative

Teach him to be open about his mistakes and downfalls. Tell him that it is fine. It happens with every human being. Keep communicating, especially as they grow into teens and then to manhood. Become a friend and relate to him as he discusses with you, and then if you give him a piece of advice he will listen. The moment you yell at a teen, he stops listening to you.

Let him be independent and learn to stay out

Your son must become independent and take life on his own. He must make mistakes and learn from them on his own. He should discuss these with you, you should advise, but you should help only when it is too bad. It is better not to try to learn everything that is going on in his life. Unlike girls, boys like to have privacy on certain things. It is good to respect that.

Boys who share a healthy relationship with their mothers are emotionally strong and independent. They have control over their behavior. They respect women and do not believe in male stereotypes. They have less unsafe behavior and do not get involved in wrongdoings. They are very communicative and likely to become successful.

On the other hand, if this relationship is not as healthy, it can lead to disaster. A man’s understanding of women is shaped by the first woman he encounters. They say mothers are perfect and their love profound. But not always.

An overly attached son with an overbearing mother can lead to estranged relationships as one wants more distance and the other wants less.

Overprotective mothers end up interfering and controlling their sons’ lives. It spills over into a man’s psyche and his ability to connect to other women in his life.

This increases the responsibilities of the mothers to help their sons be good and successful human beings.

This interesting relationship is celebrated in the USA as National Son’s day which is celebrated on September 28th and reminds the parents to nurture their sons into the men of the world. 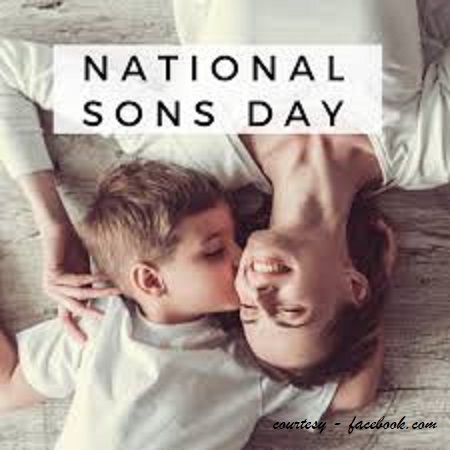 The mother-son relationship is mentioned in different forms in Indian mythology and history, be it Lord Krishna’s mother Yashoda, Pandavas’ mother Kunti, or Shivaji’s mother Jijabai, strong, brave and righteous men have been known to have strong and righteous mothers. 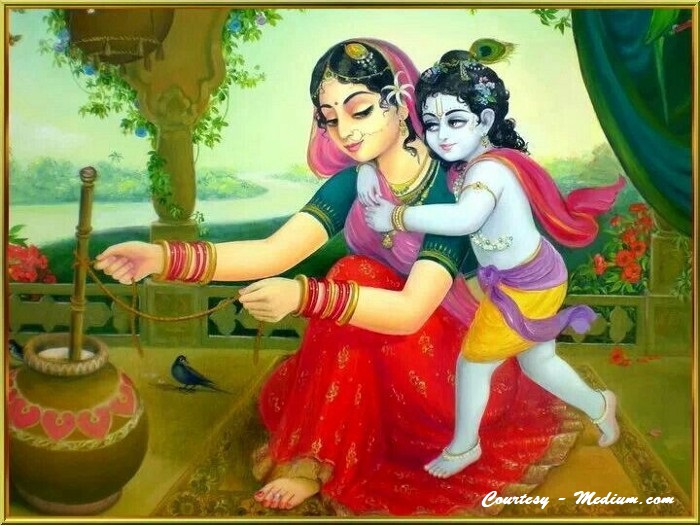 The famous book “Mothers and Sons” written by Colm Tóibín is a collection of nine stories. This beautifully written, intensely intimate collection centers on a transformative moment that alters the delicate balance of power between mother and son or changes the way they perceive one another. It is a good read and a nice way to explore and understand this relationship.

Men are what their mothers made them. – Ralph Waldo Emerson 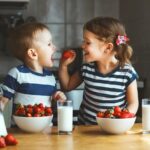 Celebrating the sense of independence 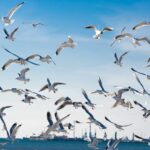