We Indians got freedom from a long stretch of imperialism 73 years ago. Though colonialism bid adieu to us long back the habit of being followers still lingers within us.

Then has a sense of independence really got into us?

Don’t we still expect the solutions to come from the top? Isn’t this a reflex of feudalism?

Don’t we discount our individual power to affect change at grassroots?

Aren’t we still bound by restraints of society?

Only the masters have been replaced making independence and liberty get a narrow and superficial meaning.

While the struggles of freedom fighters are commemorated, the fruit of their work may be taken for granted by a generation that never knew imperialism. Maybe with the existence of so many pressing problems, concerns, and scandals, the importance of what was gained might become blurred.

Perhaps now even more than ever, we need to understand the essence of independence. As very truly said…

The essence of independence is to be able to do something for one’s self. – Maria Montessori

The true feeling of independence begins with an energy, a power that fuels and infuses wisdom of human spirit, a spirit that expresses as personal power, something that is at times forgotten or lost in the madness of the daily slog. 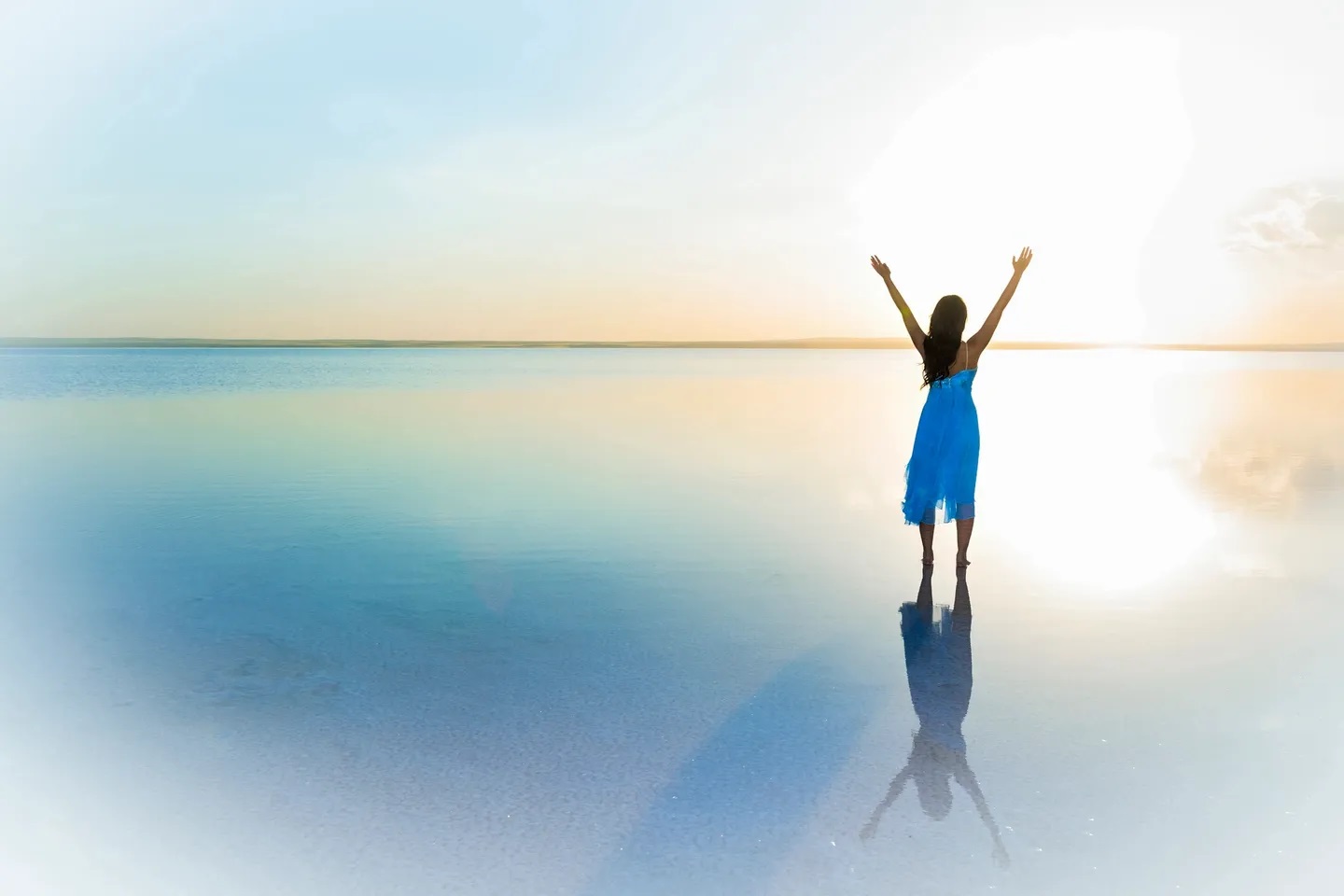 A sense of liberating mind to recognize freedom

A sense of connection to be related to people around you

A sense of personal freedom to live life your way

A sense of home and security no matter where you are

Personal independence is non-negotiable; a commodity that no one can ever take from you because it has nothing to do with external stuff. Your personal sovereignty is where you and only you reign.

Once you understand independence in the true sense of the term you will be able to celebrate Independence Day in its true spirit.

Perhaps India’s Independence Day could be a day to remind the youth of what dignity and self-belief can lead to, not just for Indians, but for everyone around the world. 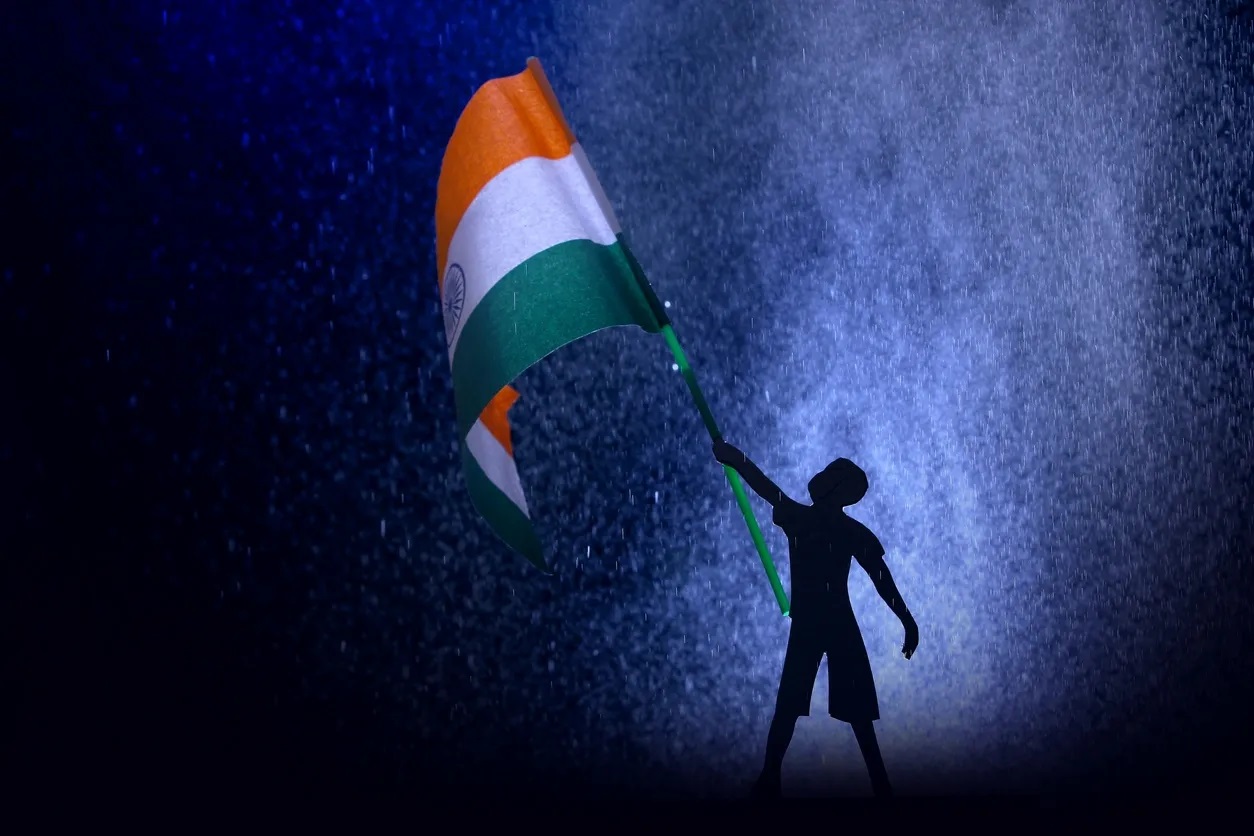 It is a day to remember that our freedom fighters liberated the country because they had liberated their own consciousness first. A country born from that kind of freedom is deeply blessed, especially if it is one with the size and diversity of India. Independence Day is perhaps a yearly tribute to the universal independent human spirit.

We must come out of the belief that a strong man at the top can clear out all the problems on behalf of all of us.

You can take the COVID 19 pandemic as an example. Would it have been possible to control it as much as we have been able to do if we had not played our own roles of being cautious of the precautions or by volunteering to help those in need? This success is a contribution of every individual in the country.

It is time for all of us to start honoring the essence of independence and, more importantly, to live it.

Is my vision unrealistic? Well, I have the hope and confidence in myself that I can achieve it. 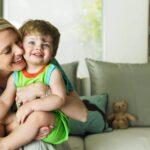 Mother and Son – the connection 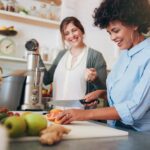