Light is the essence of life itself. It is something we often do not notice just because it is always present. It is not tangible but is the most valuable resource on this planet.

From its technological and natural impacts to applications in multiple industries, from its use in astronomy to molecular biology, and from dim lighting to light pollution, light is much more than just the switch of a bulb.

From the biblical words, ‘Let there be Light’ to the age of enlightenment towards the realm of electricity, light has played a significant role in the development of human culture. It started many years before. Nature has taught our ancestors that when light breaks the darkness, there is a new beginning. The sunrise awakens the light of life. 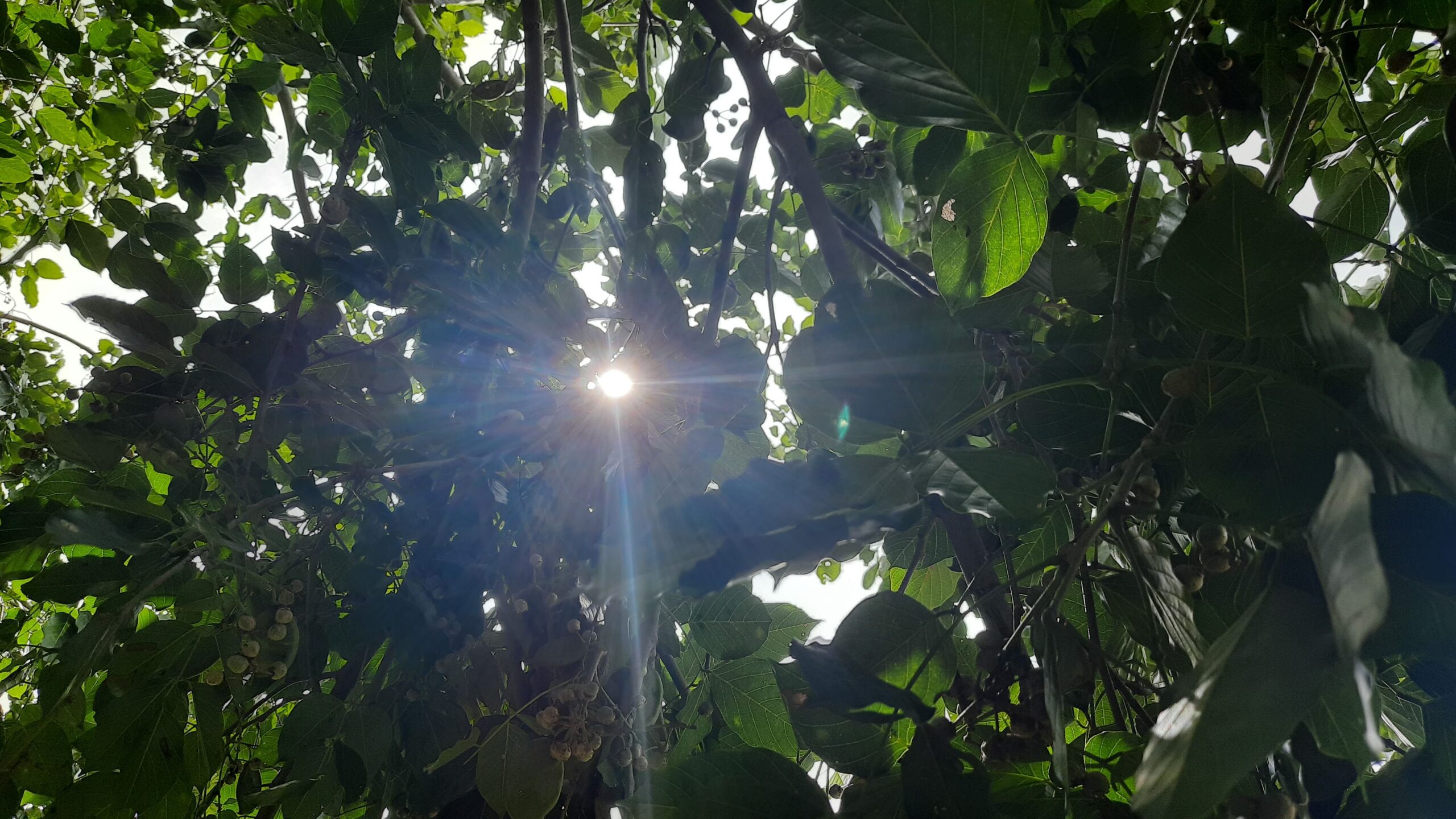 An important stage of the evolution of the universe occurred around 300,000 years after the Big Bang when the temperature was cool enough (about 4000 degrees) for neutral atoms to form. Before that time, there were too many charged particles to allow light to travel more than a very short distance. After atoms were formed, light could travel immense distances. In fact, we can receive light today (in the form of microwaves) that has been traveling for over 13 billion years.

Many ancient cultures from all over the world gradually understood the importance of light to heal and sustain a healthy life. The ancient Greeks had a special center for light therapy called Heliopolis (City of the Sun). In this health center, they started to use colors of filtered sunlight. Each component of the light spectrum (color) was used for specific treatment. They also had structures made especially for sunbathing, called Solaria, to cure skin diseases and sustain health and wellbeing.

The Egyptians also studied and used color light for all kinds of treatments. In the ancient city of Heliopolis, temples were built to worship the sun gods Ra and Atum. Different temple rooms were constructed for color healing. Sunlight would shine through the open ceiling onto colored gemstones or colored walls and floors so that one room was filled with one specific color. In this way, the patient’s body would be filled with colored light. The color green was used for relaxation and mental balance, orange for digestion problems, red for disorders of muscles, veins, heart, and blood. And gold was used to support the nerve system, spirit, and soul.

In the late 19th and 20th centuries, after Sir Isaac Newton proved daylight is a mix of colors of the visible spectrum, biologists, scientists, and psychologists studied the impact of colors on the human body. Hence the foundation of modern light therapy we know today was laid. For example, the color purple or violet has a soothing and calming effect. It helps to relax the nervous system and mental functions.

Light is a key element of our everyday lives. It guides us throughout the day, pushing us to wake in the morning and lulling us to sleep at night. Well-appointed task lighting enhances our experience in the workplace. Adversely, a dimmed lamp can set the mood for a romantic dinner for two. Light has such a wide range of impact on our health and wellbeing, 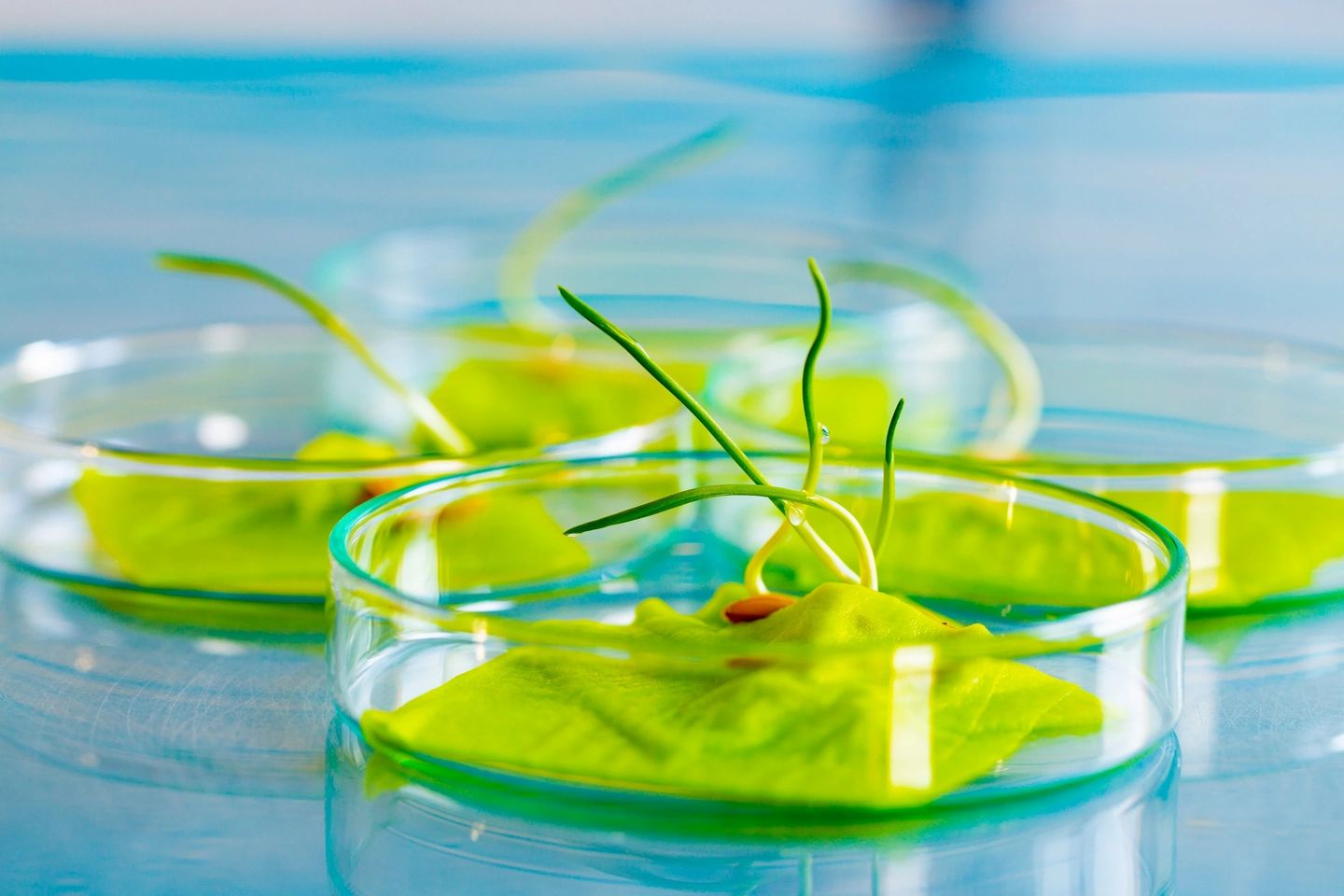 Light is the principal source of energy for all living organisms. Plants, the main sustainers of life, are crucial in this conversion process need light for photosynthesis. This enables them to make their own food and food for others. And, perhaps more importantly, photosynthesis produces oxygen too!

All animals, birds can see the objects around them due to the presence of eyes. But without light, these eyes might be of no use. From the visual information, we comprehend the objects. Light enables us to see things around.

This whole world looks beautiful due to colors. But in darkness, we see no colors. This is because all the colors in this world are possible only due to light. The light has many spectra. Each spectrum has a color, and these are broadly referred to as VIBGYOR.

Light is a form of energy. And sunlight has immense power by which the temperature on the earth is maintained. Due to this, life exists on earth. 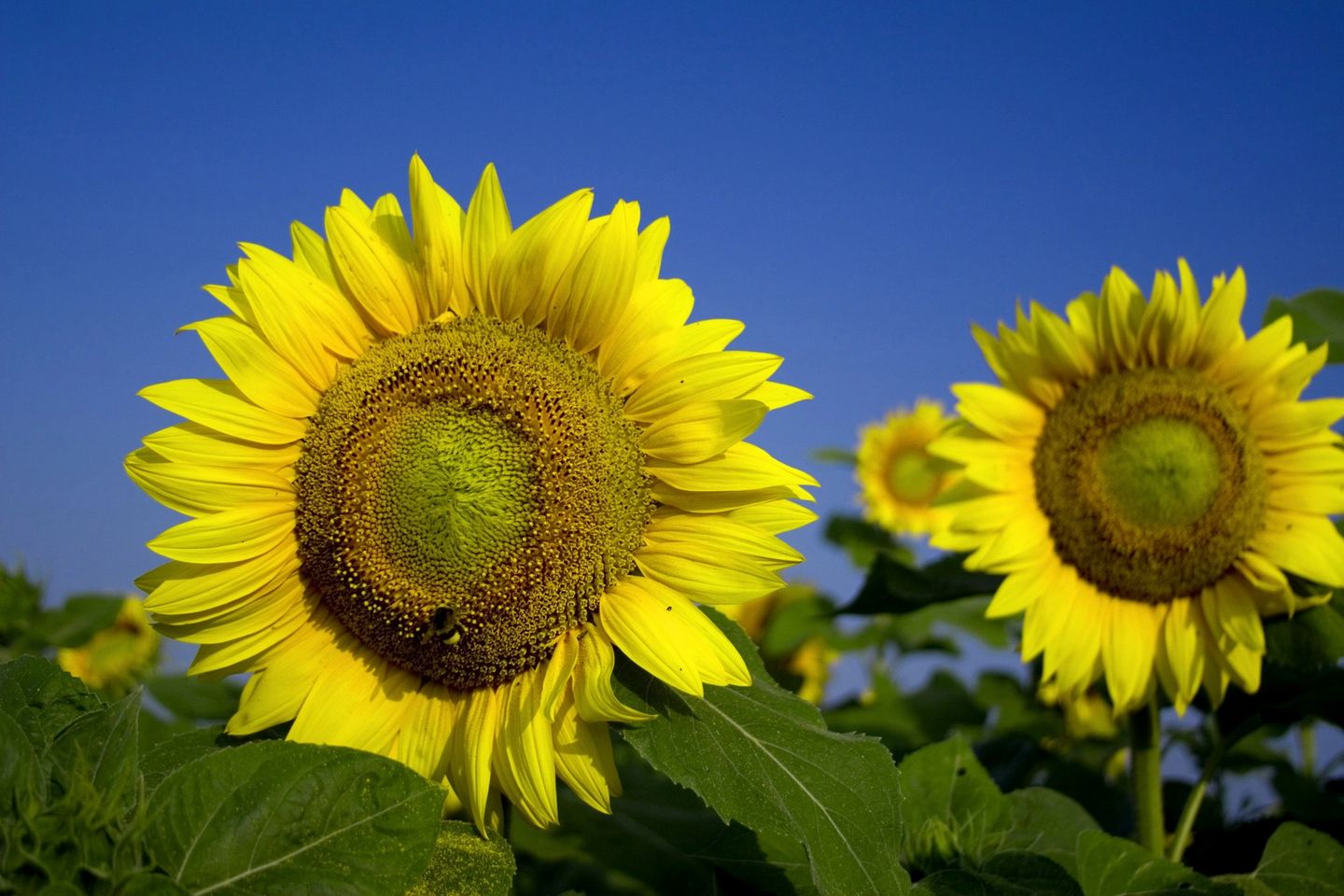 Sunlight helps in the drying of the soil, forests, air, and rocky surfaces due to its ability to heat up. Due to sunlight, water evaporates from oceans, and water ponds. Evaporation is an important part of the Water cycle, which helps to create the rain and creates a water table of fresh sweet water for our use.

Sunlight helps in keeping nature clean. Due to drying, there is no growth of microbes keeping the environment clean and tidy. IT also helps with biodegradation.

Bright light intensifies emotions, regardless of whether they are negative or positive. Low light keeps our emotions steady, which means that people tend to make better decisions in low light, and find it easier to agree and compromise when negotiating.  As the seasons change, we have access to more or less natural light, particularly in the Northern Hemisphere. Too little light leaves some of us depressed, suffering from seasonal affective disorder (SAD).

The light appears to be a simple phenomenon of the universe, but has diverse use to humans and life on earth. We should start considering light as our source of inspiration again and let its wisdom and intelligence lead our way. 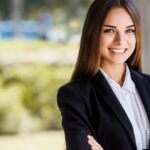 The significance of lighting Diya 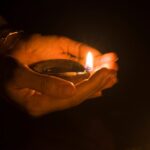