I just had a breakup. I did not have a job; my girlfriend had left me for someone else. It was a bad one and had left me shattered. That day I was sitting on the bench in the park near my house, sad and sulky.

Whenever I used to go to the park, I would sit on the same bench. Somehow, I felt very peaceful in that place. I used to watch and observe people walking by on the pavement in front of it. Each of them had a story of life. I would start carving their stories in my mind. It helped me forget my sorrow for some time.

One day I saw on the adjacent bench, a little far from me, a girl was sitting, writing her diary. Somehow, she caught my attention. She looked so peaceful and so serene that I started observing her… She became a regular visitor. I used to love to watch her. This went on for quite some days. I started spinning stories around her as well! I realized; I am falling in love with her.

One day, when I came to the park, she was not there, but I saw that her diary was there on the bench. Maybe she left it by mistake, I thought. I took the diary and checked if she was around. She had left. So, I took the dairy with me.

I was very inquisitive about her, so I opened the diary. It was full of beautiful sketches. I kept on flipping pages, and the last sketch shocked me. It was mine!!! So, she also had been observing me! Maybe she too likes me! I thought. I decided to express my feelings in the diary itself. I penned down, “Not so long ago I was alone and lost, and then you came along, and I was home. Thank you for finding me.” on the next page of my sketch.

I went to the park the next day. I had made up my mind, come what may, I will meet her. She was not there. I waited and waited and got disappointed. After waiting for four hours, I thought she would not come, and I left. I had just reached the gate of the park and realized I forgot the diary!

I rushed back to get the diary and what do I see! She was sitting on my bench and had opened her diary!

The feeling of ecstasy that I felt that day is inexpressible. Her eyes and her face also told the same! 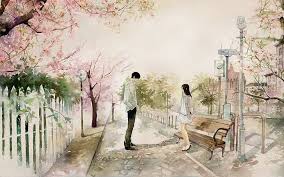 That is how I met Anna, the love of my life 🙂

And you know which day it was? Of course, Valentine’s day! 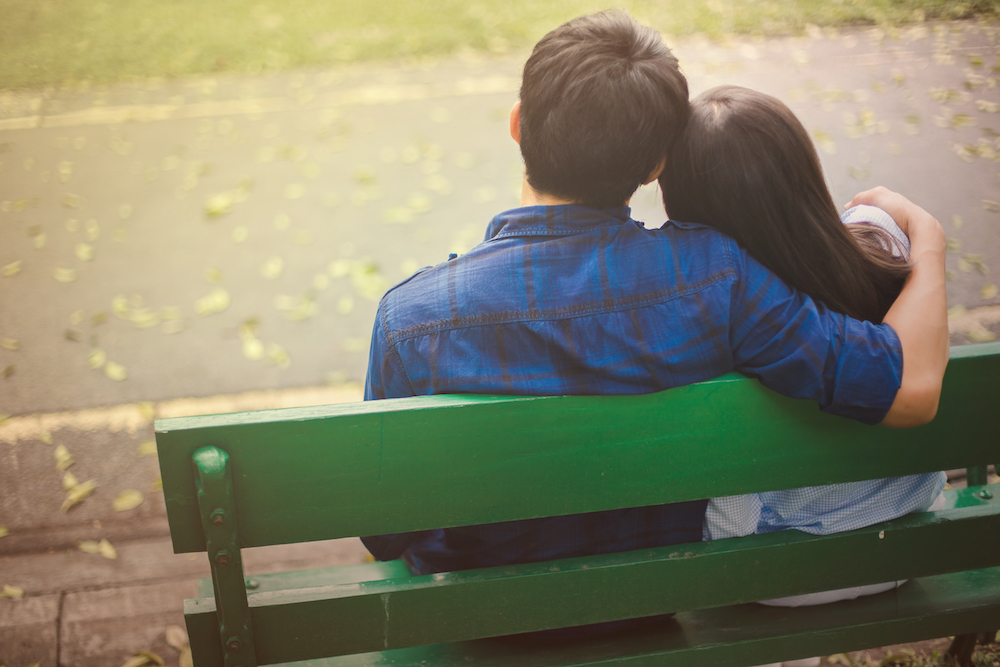 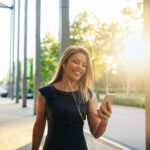 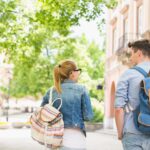